Today, like many around the world, I will pause at 11 o'clock to remember those who gave their lives so we can be free - to them we owe a massive debt of gratitude.

My Grandfather & Grandmother both served during WWII & survived - for this I give thanks! 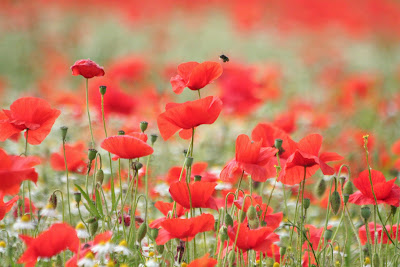 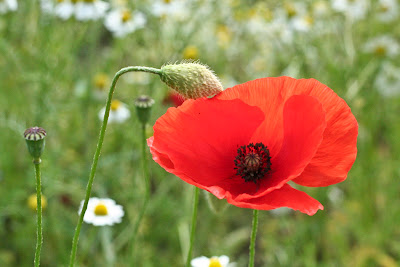 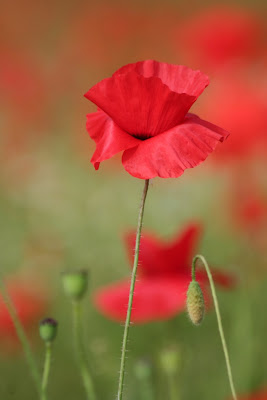 This occassion has a strong South African connection.

Sir Percy Fitzpatrick - adventurer, politician and author of Jock of the Bushveld was active in mining, agriculture, business and politics in South Africa and was a friend and confidant of men such as Cecil John Rhodes, Milner, Jan Smuts and Botha and he even lunched with King George V at Buckingham Palace.


Fitzpatrick was a joint founder of the Imperial Light Horse Regiment, which was raised in 1899 and fought during the Boer War, World War One as well as the Second World War.  He was rejected as a recruit but remained an active supporter of the regiment.


On 14 December 1917, his son Major Percy Nugent George Fitzpatrick and Lt Philip Dudley Waller, were struck by a chance German shell at Beaumetz in France. Maj  Fitzpatrick was killed instantly and Lt Waller was mortally wounded and died shortly afterwards.


A grieving Sir Percy Fitzpatrick is credited with initiating the call for the two minute silence to be held annually at precisely 11:00 on Armistice Day, 11 November.

When he heard that 11 November would be commemorated as Armistice Day, he submitted a written proposal to King George V to call for two minutes of silence to be held annually at 11:00 am on that day to pay homage to the fallen of the war. King George V approved his proposal and, on 11 November 1919, exactly one year after the end of hostilities, the tradition of the two minute silence was initiated.


According to tradition, the first minute is a time of Thanksgiving for those who survived, and the second is a time to remember those who have fallen.


Sir Percy Fitzpatrick purchased the ground and set in motion the train of events which led to the erection of the Delville Wood memorial to honour those South Africans killed in the Battle.

They shall grow not old, as we that are left grow old:
Age shall not weary them, nor the years condemn.
At the going down of the sun and in the morning,
We will remember them. 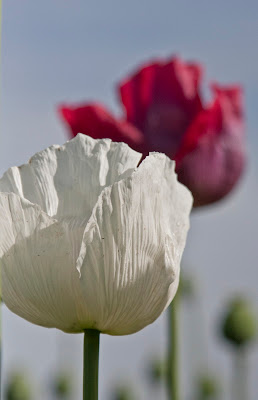